A newspaper's intended audience is not scholars or researchers but rather citizens at large who are striving to stay informed of what is going in the world, the country, and their community.  While newspaper articles are not scholarly articles, they often do contain plenty of good, factual information and can be considered good sources for your research, and may be helpful in giving you an overview of your topic.

Although you may find lots of good information, facts, data and coverage of current events in newspapers, it's important to remember that newspapers are not scholarly sources. Newspapers are not peer-reviewed and are typically written by journalists.

Listed below are several databases and sources for newspapers: 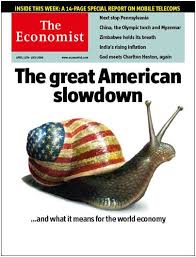 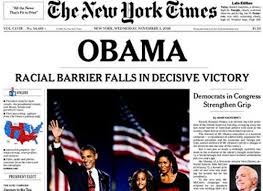 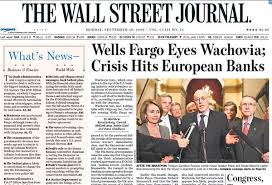 These periodicals may be quite attractive in appearance, although some are in newspaper format. Articles are often heavily illustrated, generally with photographs. News and general interest periodicals sometimes cite sources, though more often do not. Articles may be written by a member of the editorial staff, a scholar or a free-lance writer.

The language of these publications is geared to any educated audience. There is no specialty assumed, only interest and a certain level of intelligence. They are generally published by commercial enterprises or individuals, although some emanate from specific professional organizations. The main purpose of periodicals in this category is to provide information, in a general manner, to a broad audience of concerned citizens.

Submit an email form; we will respond in 1 - 2 business days